I would normally regard an old man wearing a face mask on the Northern line with derision. He gets on at East Finchley, where leaves batter you in their verdant rush to cleanse your every breath, and straps on a piece of generic light blue cloth as we delve into the dirty underground. Oh, breathe the same filth as the rest of us mate. Come on, be a Londoner.

Today, however, I nod in understanding and a little melancholy envy. If only they handed those out at the gates of this murderous city. Because London has killed me.

As the local quack relayed it yesterday, an X-ray has revealed a ‘large unexplained mass’ on, in or instead of my left lung. Yesterday this seemed troubling, but not necessarily life-threatening. This morning my medium-term future came rushing to the foreground as I stared into the toilet bowl at the blood I’d just hacked up. There’s no history of this in my family and I haven’t smoked for 20 years. This city that breathes pollution is the only the thing left to blame.

And what better way to rail at it than a stroll through its grey, petrol-spattered streets? I am to spend the evening at an Oktoberfest-style drink-up in Stratford with a group of honourable perverts, staring in awe at a thick selection of tarts dressed up in Bavarian beer wench outfits. I have decided to walk from Archway, through some areas that have meant something to me. Not even had the full diagnosis yet and I’m on a farewell tour. Positive. Mental. Attitude. 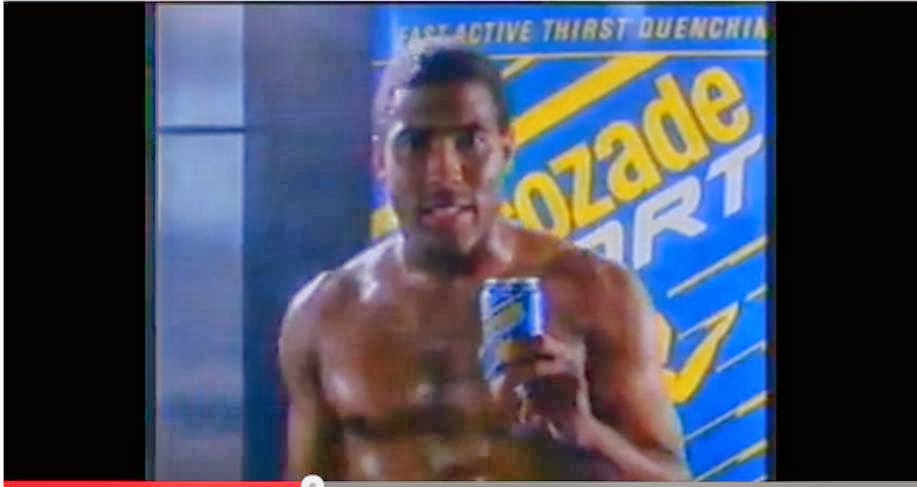 Sadly, I know. Glancing ruefully left at the very hospital that will decide my fate, I retreat swiftly along St John’s Way and into the quiet back streets of Upper Holloway. On Fairbridge Road a man drives slowly by in an Ocado van, looking right at me, singing something at the top of his lungs as though taking the piss. Its meaning and content is drowned out by the despondent strains of Mike Shinoda on about Chester Bennington’s suicide. I wonder how many sounds I’ve missed over the years walking London by earphone. I wonder if a man nearby also walking slowly alone in earphones is thinking the same.

Nugent Road carries me across tracks for the London Overground, which would take me directly to Stratford if I wasn’t the type of man who likes walking the type of place that causes spiteful cells to split and profligate angrily. There is not one thought going through my mind that is not tinged by the topic at hand. Nothing can shift my mind from the sheer ridiculousness of the Chernobyl unfolding inside of me. And yet by far and away the most actual pain I’m experiencing is the bloody hole a woman put in my arm yesterday to stop me getting TB on holiday in The Gambia next month, which only adds to the surreality of the day.

Hanley Road is suddenly upon me and I upon it. I lurch towards the Old Dairy, the closest I had to a local when I lived here nearly two decades ago. I sit and contemplate the sheer volume of Guinness I’ve swallowed in this pub and hundreds of others over the years. Must that now come to an end at the wringing hands of oncology? This may be the last pint I will ever have in this pub and in typical fashion I realise I’ve no time to savour it. I head out and back into two years of my life on Stroud Green Road.

I salute the flat above the ironmongers at number 186, though the ironmongers has changed its name to ‘Italian Farmers’ and I’m not sure how many spanners they’ll flog with a rebrand like that. I also lived in the roofspace of 147 where, upon leaving some time in the year 2000, I left a massive collection of printed pornography for some lucky wanker to find.

I should explain. As a pre-internet teen I had cobbled together two bulging A4 pads of grumble cut out from magazines, including one found in, obviously, a hedge. But with a woman in my life with actual holes, showing surprising willingness to stand naked before me without screaming for help, my collection of static naked ladies needed a new cock to sultrily behold. The day we moved out I decided to hide it behind a panel in the ceiling and every time I’ve been past since I’ve wondered who found it, what they thought of it and how sore he made himself as a result, the filthy, spawny bastard.

Such confessions as these would have been painfully embarrassing before, but life is just stories and life is to be lived. The people of Stroud Green Road do nothing but; life in its myriad forms is here. I loved this street and I miss it more keenly today than ever. But on I press, across a junction where I once celebrated a football trophy with thousands pouring their joy, ale and vomit into the street, onto Blackstock Road and onto a bar stool.

The Gunners has changed little. The barman, a fine chap by the name of Darren, relates tales of his breaking up a fight by the pool table last night with a twinkle in his eye. His clientele comprises a man named Len who’s come from Southampton just to see this pub – curiously, not on a match day – and me. The ageing football shirts on the pub’s walls bring forth particularly keen flashbacks on a day every memory seems vivid, but it is into another’s past I now venture as I take Riversdale Road into Highbury Quadrant.

This is Harry’s manor. Harry Haylett was my great-grandmother’s dad and the reason the family have followed the ups and downs of Arsenal ever since the club moved north in 1913, when Harry lived here. Apocryphal, perhaps, but supposedly he snapped up a season ticket that very first season. Certainly anyone in my clan who bends from Harry’s colour of London is cast into the eternal pit of shame and Everton. I peer at the spot his little semi-detached house would have sat before the Germans dropped council estates here during the war. Thank you Harry. See you soon. 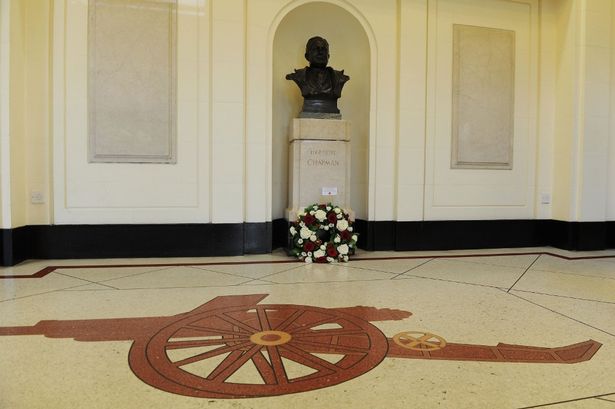 In my monstrous reverie I have allowed time to slip further from my grasp; I must break with protocol and whip out the electronics. No obvious straight line presents itself so I head into Clissold Crescent, then worry The Thing has spread to my sense of direction as I head south on Albion Road. I might eventually have to flag down a cab, but I’ve seen not a one today; eaten by Uber, one presumes. As I bound onto the Kingsland High Road I find myself short of breath, though rather than the Reaper’s grimy claw around my innards it’s probably just been sucked from me by the staggering volume of people here.

Saturday afternoon is for milling in Dalston, it turns out; there are literally hundreds pouring in and out of bookies and nail bars. Not the most sensible idea to take a short cut along Ridley Road then, where it turns out there’s been a bustling market since the 1880s. ‘Christ in the Market’ sells books about himself and I don’t know what to do with that information. Do I take the unholy piss at a non-existent deity that I’ve alternately laughed and railed at all my adult life? Or do I introduce myself now, save us both a bit of time when the long beep wins out? 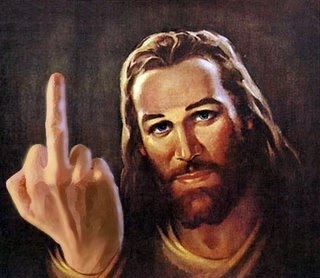 On the clock or not, there’s a bladder needs emptying and an unknown pub right here to take my slosh. The Three Compasses contains a small boy whose toy train is “Broken!” Upon inspection it’s clear the two parts have never been one, so at a loss as to how to disencumber myself of this child I tell him he’s got two trains now and that’s surely better than one. He seems happy with this until his mother begins yelling in Greek and I’m forced into a swift exit onto Dalston Lane.

As ever I’d rather die than be late; a curious paradox to juggle with today. But like a buffoon I’d forgotten the train in my inability to see beyond this morning’s crimson U-bend. I can simply mount at one of the many Hackney stations to one of the other Hackney stations where there’s a pub in which my friend will tell me there’s no point worrying about it until I know for sure. Sadly, I know.

We join the gang and proceed to drink lager surrounded by a staggering array of fit young slappers. My thoughts remain elsewhere even when one bends over to give me a view I’ve not seen outside the venerable Griffin, so with excuses made my walk continues. On and on, through a shopping centre full even at night in a world that no longer needs me, to a station and a journey to who knows where.

And the day comes to an end with my love telling me there’s no point worrying about it until I know for sure. Sadly, I know.

And I was right.

The soundtrack to this walk was Post Traumatic by Mike Shinoda.

« Tucked Up in Tunis | Sizzling in Seychelles »